Leverage the power of fintech to whip your wallet into shape

Whether you're a new agent or a top producer, it takes planning and some smart tech tools to get your finances shipshape for the long haul. Let CFP Jordan Curnutt help you make these easy-to-use fintech tools part of your gameplan.... read more

The bank's website is set up to funnel homebuyers to RocketMortgage.com, where Santander customers are informed they're eligible for special loan pricing and a savings of $500 at closing.... read more

Keeping agents ‘out of orange jumpsuits’: 3 tips on blockchain

One company prepares for a seismic shift to an entirely blockchain-based financial system for home transactions. Teresa Grobecker and Sheila Fejeran made their case at Inman Connect.... read more

Industry warned to prepare for $40B hit on commissions

Buyer's agents, and the ecosystem of companies that provide services to them, would bear the brunt of legal challenges to the traditional commission structure, Brian Boero said at Inman Connect.... read more

As part of a panel at Inman Connect Las Vegas, WomanUp! co-founders Debra Trappen and Sara Sutachan shared takeaways from their survey of hundreds of women in real estate leadership.... read more

Boldly jumping into a space already occupied by some very savvy players, there has never been a better place to uncover the new and different than the main stage at Inman Connect Las Vegas.... read more

Out of nearly nearly 600 nominations received from the public, these are the real estate industry innovators that stood out in 2022, according to an announcement at ICLV on Friday.... read more

‘Consolidation is a natural maturation of this industry’: Baur

Jason Gesing, York Baur, Sara Bonert and Greg Robertson gathered on the Inman Connect stage in Las Vegas to work through their issues with industry consolidation in the technology sector.... read more

As proptech stocks get clobbered, investors look to the future

Proptech stocks have lost a quarter of their value over the last year. Investors at Inman Connect Las Vegas Chris Gough, Krishna Srinivasan and Paul Hurst, say there is still a lot to like.... read more

Doug Brien, the company's founder and chief executive officer, said at Inman Connect Las Vegas on Thursday, he believes that the American dream centered around homeownership is outdated.... read more

Douglas Elliman's revenue declined in Q2 as the housing market — particularly the luxury sector — struggled with slower activity, the company said in its third earnings report as a public company.... read more

Looking for a quick catch-up on the buzziest stories of the past seven days? Here's Inman Top 5, the most essential stories of the week, according to Inman readers.... read more

Looking to acquire a brokerage? Don’t ask ‘Are you for sale?’

Scott Wright of Real Trends Consulting told an audience at Inman Connect Las Vegas on Thursday that acquiring a brokerage is a lot like recruiting agents.... read more

Despite new COVID variants posing an ever-present threat and an uncertain global economy, traveler deposits for Vrbo bookings hit $2.8 billion as of June 30, up from $1.7 billion at the end of 2021.... read more

Knock CEO: The difference between 2008 and today is equity — and tech 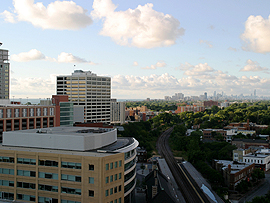 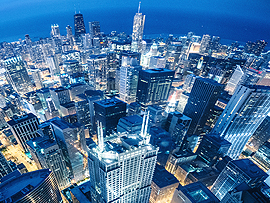 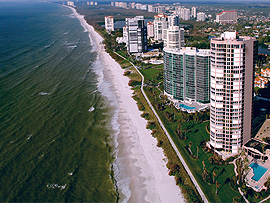 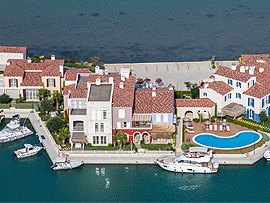 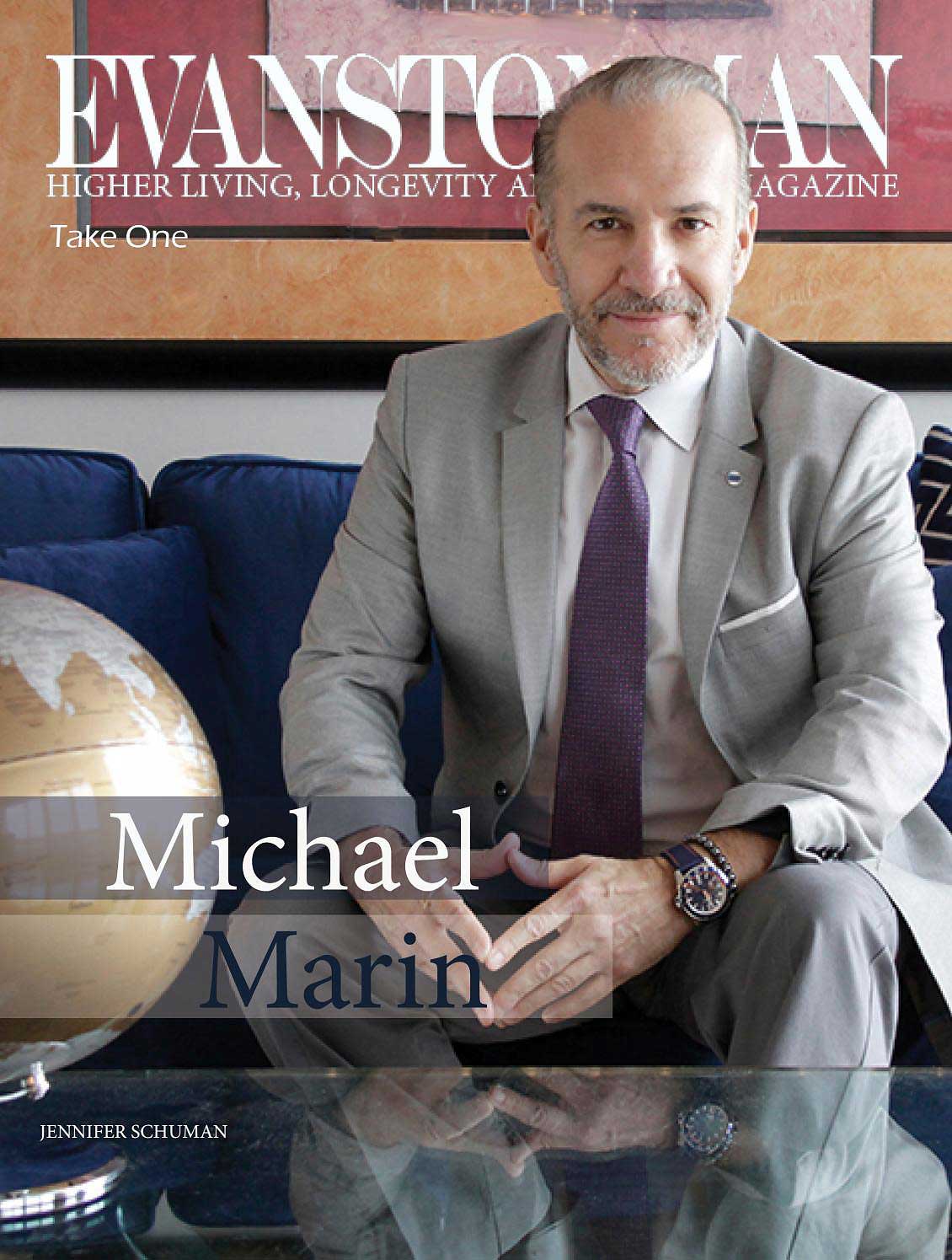 847-312-1014
broker(at)michaelmarin(dotted)net
Contact Us
For any inquiries fill up the form below.
Your privacy is important to us, so any
information you provide will not be disclosed to
any other party.
© 2022 Signature Homes Realty, Inc. All rights reserved. Sitemap